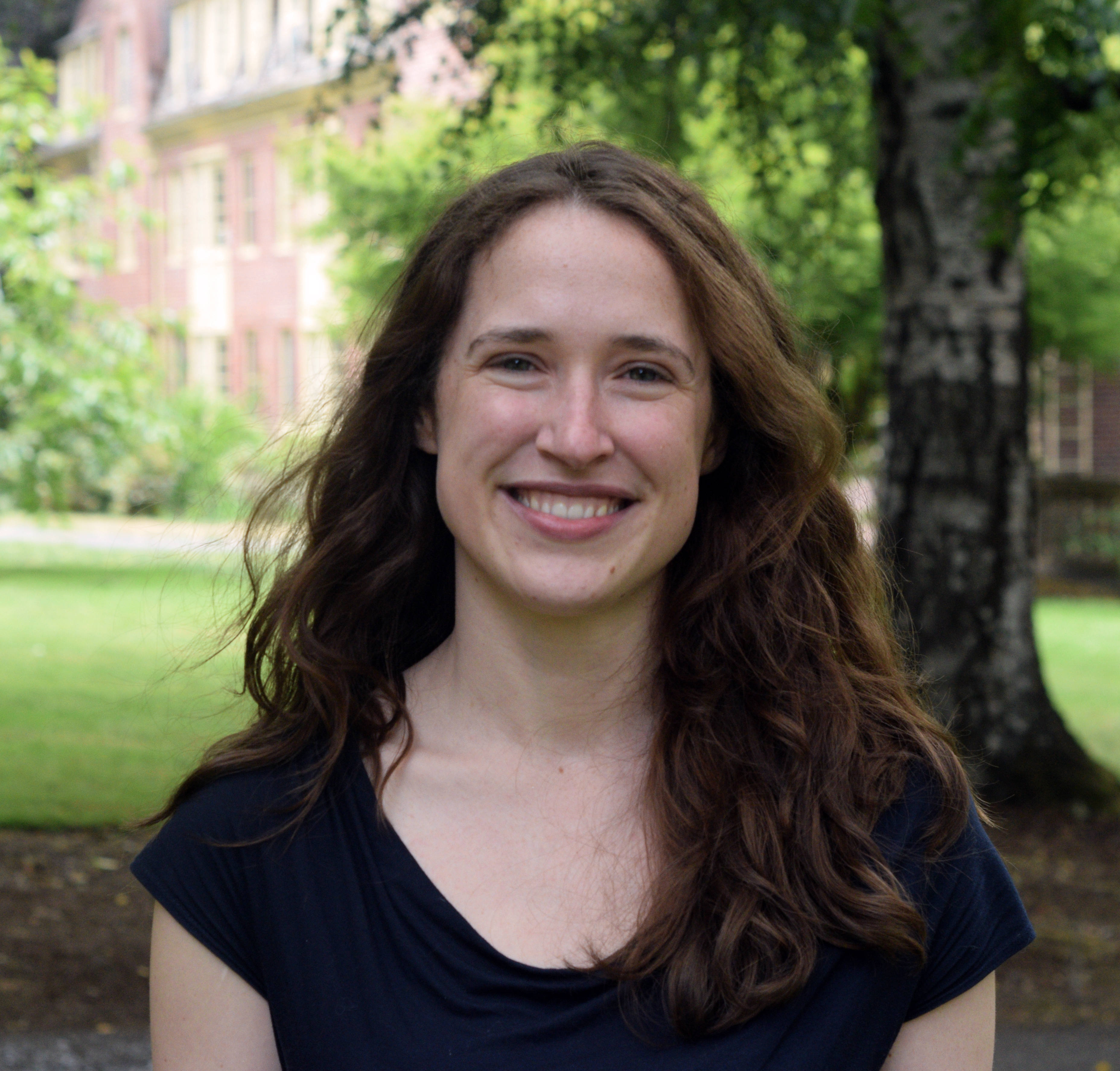 When we consider the set of predictors for a linear model, we’re often imagining interactions as well, even if we don’t realize it. A model with no interaction terms between predictors actually takes a pretty strong stance — that all of the effects are totally independent — which you may not be comfortable with. This post will walk you through how adding an interaction term between a continuous and a categorical predictor changes your model, both statistically and in terms of your real-world interpretation of results.

For example, consider a model where we predict severity of asthma symptoms (outcome) from a genetic predisposition (yes/no) and a rating of environmental hazards (I am not a clinician, so please forgive my ridiculously vague variables). Here are the first five cases from the made-up data:

Let’s say we hypothesize that both the genetic predisposition and the degree of environmental hazards present will predict severity of asthma symptoms. We can articulate that in a linear model with asthma_sx as the outcome, and mutation_present and hazards as predictors.

Looks good. We can run the model now. I’ve done it here in R code, but you could run the equivalent model in any statistical software.

What may not be immediately apparent is that by only including each predictor as a independent variable, we are explicitly saying that the interaction between these two terms is 0. In other words, we are stating that the effect of environmental hazards on asthma symptoms is the same for patients with and without the genetic predisposition, and that the effect of having the genetic predisposition on asthma symptoms is the same regardless of any environmental hazards the patient may be exposed to.

Hopefully that’s ringing alarm bells for you. A much more natural hypothesis in this situation is that both the genetic predisposition and environmental hazards matter for asthma symptoms, but that also the effect of each depends in part on the other.

For example, the impact of environmental hazards may be relatively small in patients with no genetic predisposition, but exposure to hazards may be a much stronger predictor of symptom severity in patients who do have the relevant genetic mutation. Similarly, while having a genetic predisposition may be associated with more severe asthma symptoms in general, maybe that difference is pretty minor where there are few environmental hazards and much stronger when hazards are more prevalent. In either case, what we’re talking about here is a statistical interaction between hazards and mutation_present (note that although we may think and talk about interactions as either “the effect of A depends on B” or “the effect of B depends on A”, statistically those two things are the same, and both are represented by the single A:B interaction term).

Without the interaction, we’re modeling just the main effects of hazards and mutation_present. In a linear regression model, this could be represented with the following equation (if mathematical equations don’t help you, feel free to gloss over this bit and join us again at the plot):

Where the severity of asthma symptoms for patient equals some constant (also called the intercept) plus times patient ’s hazard rating plus times 1 if patient has the mutation or 0 if they don’t, plus some random error . To see how this actually generates lines of best fit, we can fill in parts of the equation and see how it changes. For example, if a patient does not have the genetic predisposition for asthma (mutation_present=0), then their line would be , which simplifies to just . If a patient does have the genetic predisposition (mutatation_present=1), then it would be , or combining like terms . In other words, the intercept changes depending on whether or not the patient has the mutation, but you can see the slope for hazard is still just in either case.

This plot shows our patients with and without the genetic mutation separately, and the line overlaid on each is the line of best fit predicted from the model we just ran. There are two main things to notice here:

How the model changes with an interaction term included

Now, for a patient without the genetic predisposition for asthma (mutation_present=0), their equation would simplify to , and the 0 terms drop out leaving us with . For patients with the genetic predisposition (mutation_present=1), their equation would simplify to , and if we combine like terms we get . Both the intercept and the slope change depending on whether patients have the mutation. Here is the R code[^interaction-only] to run the model including an interaction term.

And here is a plot showing the data, separated by whether patients have the genetic mutation or not, with lines of best fit from the model overlaid.

As you can see, the regression lines do a much better job of describing the data here, when we allow the model to fit a separate slope and intercept for each group. Statistically, this is reflected in the tests of the model coefficients (we get a significant t-test for the interaction term in the model), and in the improvement in overall model fit when we go from the main effects only model to the one including the interaction term:

The take-away: Whether or not you include interaction terms, think about the assumptions your model makes

Unfortunately, the solution isn’t as simple as “always include interaction terms” — sometimes the interaction wouldn’t make sense theoetically, and often including interaction terms (especially several interactions at once, or more complex terms like three-way interactions) makes your model more difficult to interpret. There is also a serious risk of overfitting the data: making a model so closely tuned to your specific dataset that it loses its value for prediction to new data. The model discussed here is relatively simple, with only two predictive variables, but if you have a more complex model and you allow interactions among all of your predictors, you can easily end up overfitting.

The thing to keep in mind is that whatever statistical model you use, it is stating a hypothesis about the variables you include, but also making the assumption that the coefficient is 0 for all of the variables you omit. For many omitted variables, including omited interaction terms, you will feel fine about making that assumption (even if it’s not strictly accurate) — but it’s important to remember that you’re making it. In the words of famous statistician George Box: “Remember that all models are wrong; the practical question is how wrong do they have to be to not be useful.”