Menu
Sign up for an R and Statistics workshop! Or take a look at all upcoming data education events.

Arcus is an initiative of the Children’s Hospital of Philadelphia (CHOP) Research Institute which links clinical and research data to accelerate science. This educational portal supports CHOP’s commitment to comprehensive data education to help biomedical researchers leverage their use of Arcus tools and data offerings. Our goal is to allow every scientist to grow in their abilities to become experts at secure, collaborative, reproducible, and computational research – every scientist a data scientist!

Arcus offers a platform, privacy and data training, a data catalog and archive, and more. Our goal is to position scientists to be at the forefront of emerging research trends, including the incentivization of shared data and code, increased emphasis on rigor and reproducibility, and changing statistical priorities. We want to remove the barriers that keep you from doing the rapid, innovative, data-driven research that will advance your career and your science.

In addition to explanatory pages like this one, we currently have 89 educational articles. Find articles by topic using our Topics & Search page, or read the most recent articles at the latest article listing. Whether you’re just dipping your toes into writing scripts after years of using Excel, or are a computational pro who needs to learn about feature selection in highly-dimensional machine learning algorithms, this site is for you.

What even is reproducible computational research? How do you get started? Does the landscape of all these data science buzzwords feel overwhelming? Visit the Educational Pathways page to find out how to dip your toes into actually performing reproducible research (not just reading theory).

Are you already fairly experienced in literate statistical programming and other reproducible research methods? You may still benefit from Educational Pathways, or you might be better off just using this site’s search feature to get articles about what you’re working on now.

Is there a topic you think we got wrong? See a gap in our coverage? Want to provide an article about the thing you’re an expert in? Please email us!

Get to Know Us

Wondering what Arcus experts can do for you? What our areas of expertise are? Here are some of our staff profiles, to orient you to our team. 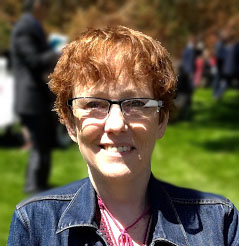 As a data instructor and statistician with Arcus Education, Sheila does more than wrangle data. “I want people to be learning something useful for their own projects 100% of the time they are in one of my classes or workshops,” she says. “I like to use innovative tools for hands-on workshops.” Her goal is to eliminate knowledge barriers, in particular about R, statistics, and the Arcus tools, so that CHOP scientists can accelerate their work and have greater impact. Prior to becoming a consulting statistician with her own company almost ten years ago, Sheila studied at Boston College, Boston University, Harvard, Catholic University, and the University of Vermont to gain a strong background in Communication, English, Statistics, Social Work, and more Statistics. “I’m a generalist,” she says. “My favorite thing to do is to learn something new, and right up there with that is helping someone else learn something new and figure out how to apply it to meet their own research goals.” 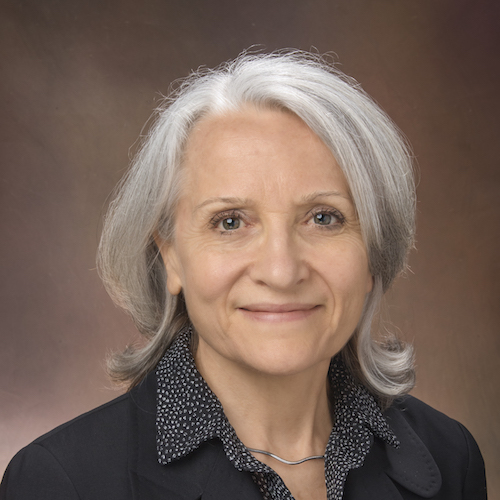 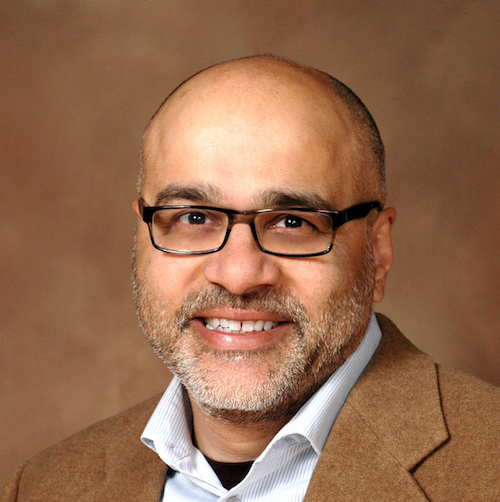 Asif joined DBHi in 2015 as the Principal Bioinformatics Engineer. He came to CHOP from Saint Louis, Missouri with over 15 years of experience in implementing scalable high throughput computational informatics. He was the Director of Informatics at the Washington University Genome Sequencing Center where he led the informatics and analysis teams. Asif holds a BS and MS in electrical engineering and an Executive MBA, all from Washington University. He has been involved in various genomic consortiums, including the Human Genome Project, Human Microbiome, 1000 Genomes and the Cancer Genome Atlas. In his role here, he works closely with not only the individuals and groups in DBHi, but also with various IS groups, project teams, and upper management to develop functional and sustainable technology strategies.

Alex joined DBHi in 2008 as a data integration analyst after completing his MS in Information Systems from Drexel University. As a Research Scientist IV, he leads the effort in the development, implementation and integration of the informatics infrastructure designed to support complex biorepositories for both specific translational research projects and cross-institutional efforts. His research is focused specifically on clinical data integration in rare disease research where there is a lack of ability to scale analysis of phenotypes. In addition to his MS degree, Alex received a bachelor’s from Temple University and a PhD from Drexel University in Information Science, where he completed his dissertations studies through a grant from Council on Library and Information Resources (CLIR) funded by The Andrew W. Mellon Foundation. 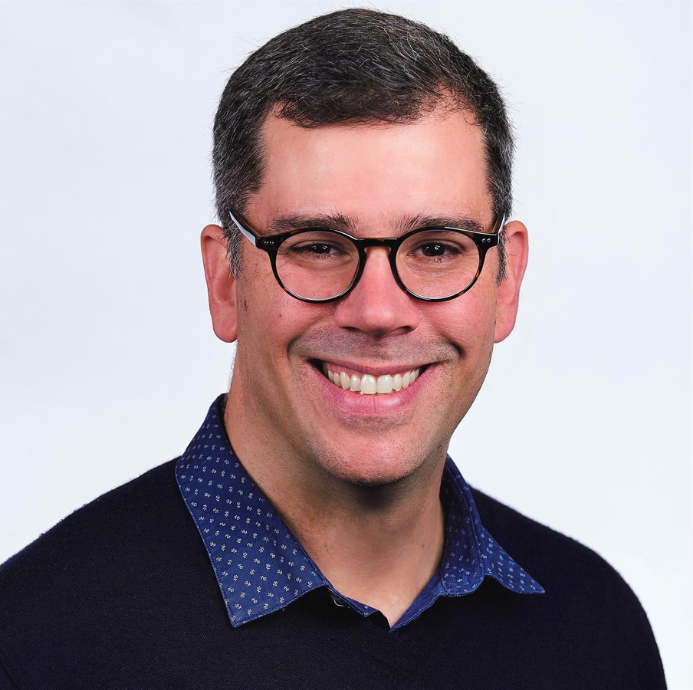 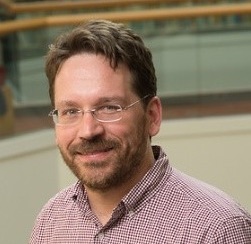 Spencer joined DBHi as the Supervisor of Library Science in 2018. In his role, he leads a Library Science team and contributes to all library science activities for the ARCUS program. Prior to joining CHOP, he was the Manager of Discovery Systems at the Drexel University Libraries, where he was responsible for the core information systems that provide campus-level access to library services and digital collections. Spencer holds a BA in History and a Master of Library and Information Science from the University of Washington, Information School, Seattle, WA. 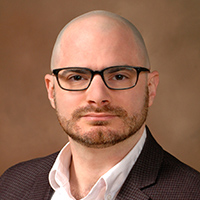 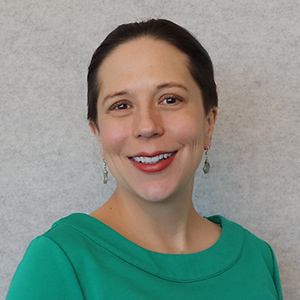 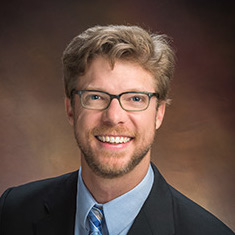 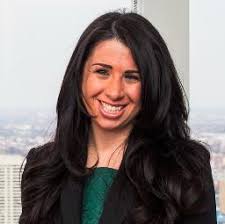 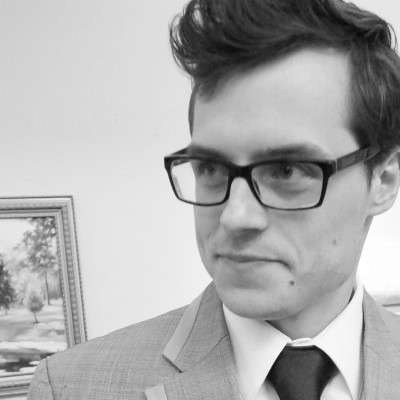 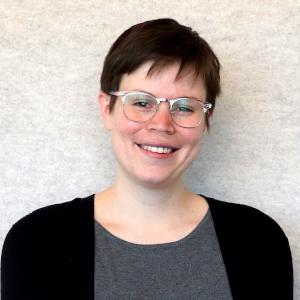 Zoë joined DBHi as a Data Instructional Specialist in 2019. Zoë is an advocate of open, reproducible research and active, project-based learning. Previously, Zoë worked in Ithaca, New York, where she helped researchers learn data science and computational social science methods at Cornell University as part of the library’s Research & Learning Services team. In Zoë’s role with DBHi, she will be working in Arcus Education, lending her expertise in educating researchers in the use of data science tools in the Python and R ecosystems. Zoë holds a Master’s of Science in Information from University of Michigan (specializing in data science) and a BA in Anthropology from Macalester College.