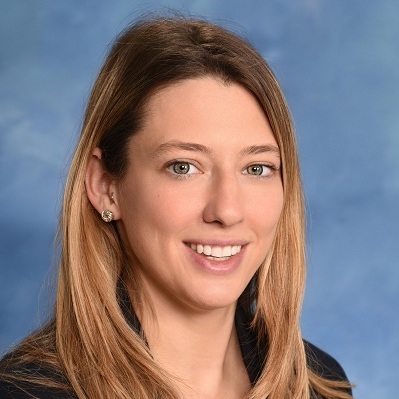 The difference between sex and gender can be confusing, but it’s important to make this distinction in your data collection. Using proper wording can enhance your study’s transparency and reproducibility, as well as provide sensitivity to varying identities. Let’s clarify the difference between the two:

For many individuals, sex and gender identity will be the same, but this is not true for all individuals. If both sex and gender data are needed, asking two simple separate questions is the best way to get this information.

a. Ask respondents to indicate “sex assigned at birth:” or “sex on birth certificate:”

If you’re working on a study funded by the National Institutes of Health (NIH), you will need to report sex data along with race/ethnicity data to ensure that subjects are not being excluded based on minority status. While NIH guidelines have not yet expanded to separate gender from sex data collection, research standards generally are moving toward requiring this type of data collection.

While there are no valid, agreed-upon tools for collecting gender identity information, there are ways to collect it clearly and sensitively:

a. Either ask: “how do you identify your gender” or “Do you consider yourself…”

You can use a free-text field with branching logic to allow those with identities not listed to fill in a different identity.

As with all data collection, it’s important to think about your analysis plan when collecting sex and gender data. If you’re running a study in which gender data is an important factor, you may want to collect more specific or expansive gender-related information from your respondents.

Though we’re working mainly with child populations here at CHOP, it’s still important to consider these issues. Many of our patients and research participants are adolescents, and even younger children can have gender-expansive identities. As research standards move in the direction of collecting sex and gender data separately, making this part of your process now will ready you for coming changes.

Want to peruse other REDCap topics? Check out: