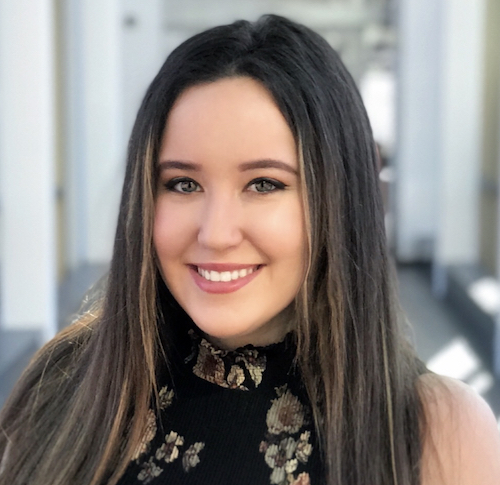 FIPs and the Belmont Report: Divergence

So far, we’ve discussed the basic principles outlined by the Fair Information Practices (FIPs) and the Belmont Report and the similarities between the two sets of principles. This week, we’re finishing up by pointing out a notable divergence between them and what we can take away as a whole as researchers who value research participant and patient privacy.

A blind spot of the FIPs lies in its struggle with identification of racial bias and discrimination. Although the FIPs’ main principles aim to protect all subjects, the system is not fault-proof and does not independently set forth procedures to prevent bias and discrimination in data collection practices. It utilizes its relatively vague wording to expand its “umbrella of protection”, but it does not delve deeper into this issue, while, in contrast, the Belmont Report does.

The Justice Principle of the Belmont Report states that “the selection of research subjects must be scrutinized to determine whether some classes are being systematically selected for their easy availability, their compromised position, or their manipulability, rather than for reasons other than the problem being studied”. For example, when publicly funded research studies lead to the development of therapeutic devices and/or procedures, advantages should be provided to all, not only to those who can afford them. Further, research should never involve subjects from classes that are unlikely to ever receive benefits from the research.

In their entireties, both reports can be seen as vague and open to interpretation. The FIPs and the Belmont report provide clarity on many subjects and, in some cases, even provide focus on particular problems, but both sets of principles merely set out a starting-point blueprint for data collecting entities to shape and interpret as they wish. Independently, the FIPs center on vague requirements that the data collecting entity must follow to protect subject data. The Belmont Report, on the other hand, focuses on the ethical treatment of research subject, and its applications to data collection protections must now be interpreted.

While the FIPs are severable, leading to its adoption in over 100 countries, the Belmont Report is recommended to be adopted in its entirety. Each principle is distinct enough in itself to ensure that subject data is protected fully but also flexible enough to work in harmony with new technologies and regulations as they are developed. For, as technology develops and changes, there is no doubt that the principles in each set of practices will evolve parallel to it. It is here, in the constantly evolving world of data security, that the amorphous nature of these principles will thrive just as they were designed to.