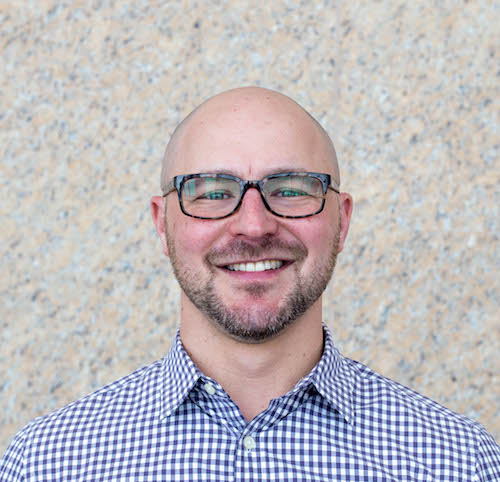 What is a “virtual” biobank? We use the term to describe a listing of all the subjects for which there is knowledge of a biospecimen stored for ongoing, current and potential research at CHOP. We also use the term “virtual” to refer to the representation a biological sample that is no longer physically available because it was used to create a new specimen or is not part of the logged and tracked Biorepository Core facility at CHOP (BioRC). For example, a specific repository may hold DNA, but we know DNA came from a biospecimen of blood, saliva or a tumor. The origin of the DNA biospecimen we consider “virtual” as it existed, we have some information about it, but we cannot retrieve it.

This concept of a virtual representation of a biorepository project or individual biospecimens can supply a researcher with valuable information to lead them to a result of research, a physical derived specimen or even a raw genomic data file. Arcus can also help connect researchers by allowing for the query of a biobanking project where the individual specimens are not physically available to the public or community outside of a lab.

Whether the biospecimens are in a state to be pulled from a freezer or are “virtual”, our virtual biobank provides the necessary link between phenotype and genotype and provide the starting point of empowering a biorepository beyond its initial aim. We believe that this phenotype-genotype linking is in many ways the point of a biorepository, and what the future holds for analysis of biomarkers and disease to further the efforts of precision medicine. Our virtual biobank, currently in the design stage, will include several categories of samples: